Kochi was a fishing village in the Kingdom of Kochi in the pre-colonial Kerala. The territory that would be later known as Fort Kochi was granted to the Portuguese in 1503 by the Rajah of Kochi, after the forces of Afonso de Albuquerque helped him fighting the forces of Saamoothiri of Kozhikode. The Rajah also gave them permission to build Fort Emmanuel near the waterfront to protect their commercial interests. The first part of the name Fort Kochi comes from this fort, which the Dutch later destroyed. The Portuguese built their settlement behind the fort, including a wooden church, which was rebuilt in 1516 as a permanent structure, today known as the St Francis Church. Fort Kochi remained in Portuguese possession for 160 years. In 1683 the Dutch captured the territory from the Portuguese, destroyed many Portuguese institutions, particularly Catholic including convents. The Dutch held Fort Kochi in their possession for 112 years until 1795, when the British took control by defeating the Dutch. Foreign control of Fort Kochi ended in 1947 with the Indian independence.

A mix of old houses built by the Portuguese, Dutch and British in these colonial periods line the streets of Fort Kochi. St Francis Church was built in 1503 by the Portuguese as a Catholic church. Vasco da Gama was once buried in this church which now falls under the Church of South India and is one of the national monuments. Santa Cruz Basilica, also built by the Portuguese in the 16th century, was later destroyed by the British and rebuilt near the end of 19th century. The landmark that causes more public and visitor interest is a series of precolonial Chinese fishing nets on the waterfront, believed to have been introduced by Chinese traders in the early 14th century.

In the BC period, the region that is today known as Kerala was covered by mangrove woods. Turf and sand banks were created with the rise in sea-level which formed the shape of the coastal area as we see it today. The name Cochin implies “co-chin”, meaning “like-China”. It looked like China when the Chinese came to the region during the 14th century and installed Chinese nets. Mattancherry is the nerve town of old historic Cochin. In old Malayalam it is Maadan-cheri, from cheri meaning town. Maad or cow was the stamp of Old Royal Fort of Rajah of Cochin, who built his palace after the fall of Kodungallur or Muziris port due to a gigantic tsunami in 1341 AD.

The Perumpadappu Swaroopam or the Fort of Rajah had its palace on the banks of the Calvathy River. Due to frequent wars between King Zamorin of Kozhikode and the western colonial forces, the Rajah left the place for Tripunithura. The king had his vaishnav leanings and the cow or maadu was his symbol.

Fort Kochi can be accessed from Ernakulam city through roadways and water ways. Private buses and government transport buses travel from different parts of the city to Fort Kochi. Due to the high volume of tourists visiting the place dedicated low floor Volvo buses were introduced to this route by the government. Such buses are in use on the popular routes such as Cochin International Airport (CIAL), Vytila Mobility Hub and Kakanad Info Park.

Since the beginning of the Common Era, Arabian and Chinese traders sourced spices, especially pepper, cinnamon, cardamom, cloves, sandal wood, etc. from the Kochi region. Cultivation and trade of these valuable goods shaped the history of the region. Even today, Kochi is an important centre of spice export. The Arabian traders were the first to know about these spices, and they carried the highly wanted merchandise to Europe. Centuries later, they were followed by the Portuguese, then the Dutch, and afterwards the British.

Written documents about the Malabar Coast show that this region had Hindus, Christians, and a Jewish minority.

The natural harbour of Kochi was created by a flood that also destroyed the harbour of the town Kodungallur. Thereafter, the town developed into one of the most important harbours on the West Coast of India. It concentrated on the spice trade with China and the Middle East.

During this period, Calicut was ruled by king Zamorin and Kochi was ruled by the Maharaja of Cochin. This was the time when the first Portuguese ships berthed at the Malabar Coast: Vasco da Gama in Calicut and Pedro Álvares Cabral in Kochi. The Maharaja of Kochi felt threatened by the Zamorin of Calicut, and he hoped that the Portuguese would help him in his defense from the neighbouring king of Calicut.

The Maharaja welcomed the Portuguese, and they founded their first trading center in Kochi. However, the Maharaja of Cochin was largely deprived of his power, and Kochi became the first European colony in India. The Portuguese put pressure upon the small Jewish community, and even the Syrian Christians as they were practising Nestorianism. The Portuguese tried to merge the Syrian Christian Church with the Latin Church. This created conflict as most of the Syrian Christians were associated with various churches of the East and rejected the authority of the Pope and the Latin Church. Most of the Christians of pre-Portuguese period were from upper castes. Nambudhiris and Nairs did not become Latin Christians because they did not want to lose their caste privileges guaranteed in Hinduism.

Like the low caste Muslim converts of Malabar who lost their original caste and became Moplahs, lower caste Christian converts also lost their caste and like Moplahs those Christians formed a separate caste with Latin as their liturgy. The Portuguese called the local Christians who converted from upper castes as Syrian Christians. Francis Xavier also converted several thousands, mostly fishermen. But intermarriage between Syriac liturgy Christians and Latin liturgy Christians was common and widespread, because they were all local converts. Thus the Christian population increased in Kochi.

At the invitation of a deposed prince of Cochin Royal Family and the hereditary Prime Minister of Cochin, namely the Paliath Achan, with the active and open support of the local Syrian Christians the Dutch came to Cochin and conquered Kochi in 1663. The town became the capital of Dutch Malabar and belonged to the worldwide trading network of the Dutch East India Company. The Dutch also destroyed many Catholic institutions in Cochin.

There came uneasy times for Kochi because of trouble between the regional powers. Kochi was devastated by Hyder Ali, then later by his son Tipu Sultan. Tipu Sultan subordinated the town temporarily to the kingdom of Mysore.

Kochi was made the capital of the Union State Cochin after India gained independence.

The Union State of Kerala was created with respect to the Malayalam speaking regions with Trivandrum as the capital. In 1956 the first free elections were held and the Communist Party formed the first government of Kerala, the first freely elected communist government in the world. 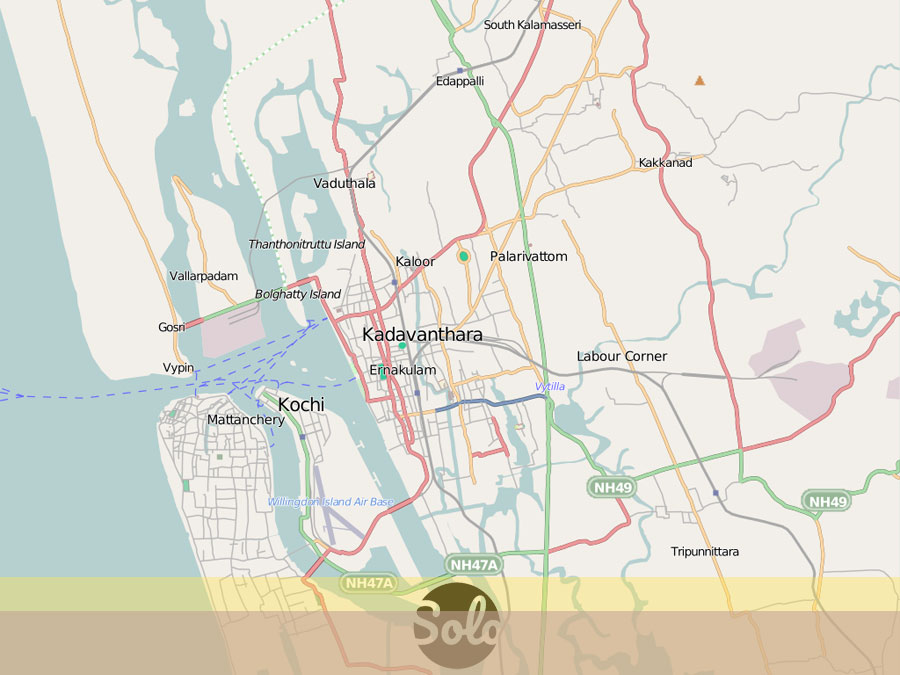 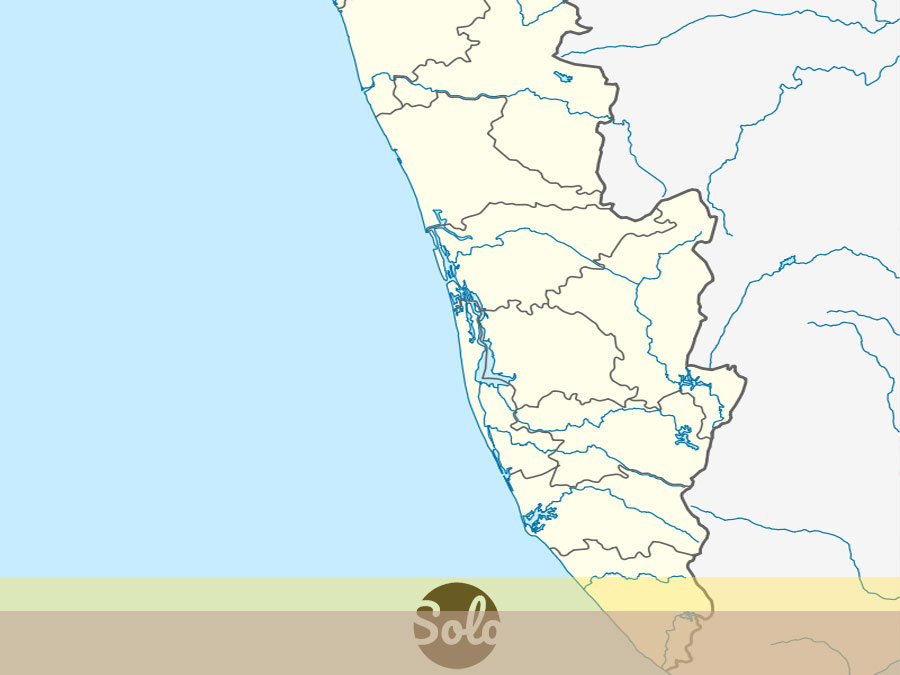 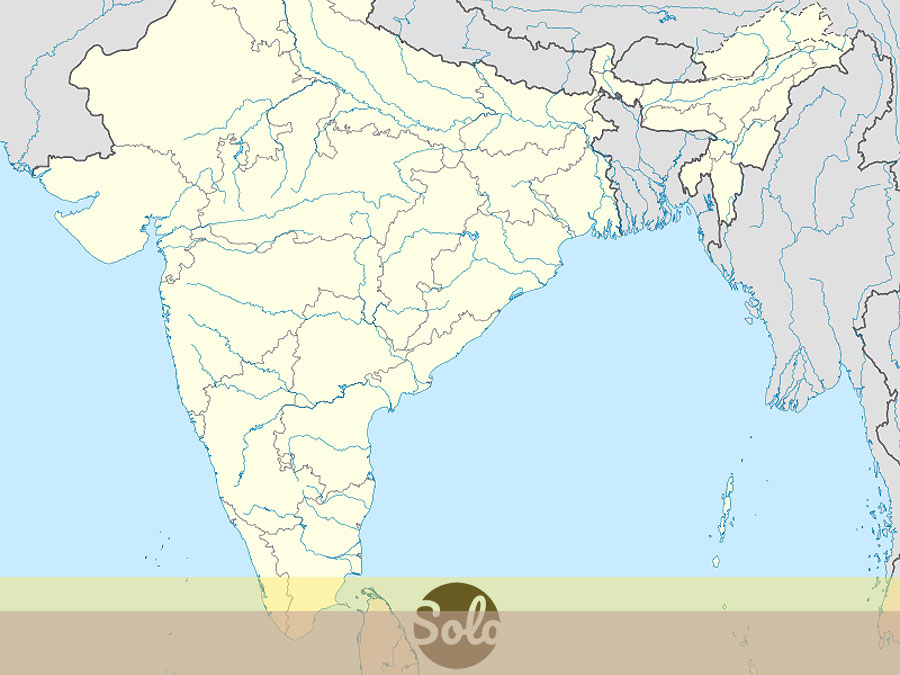 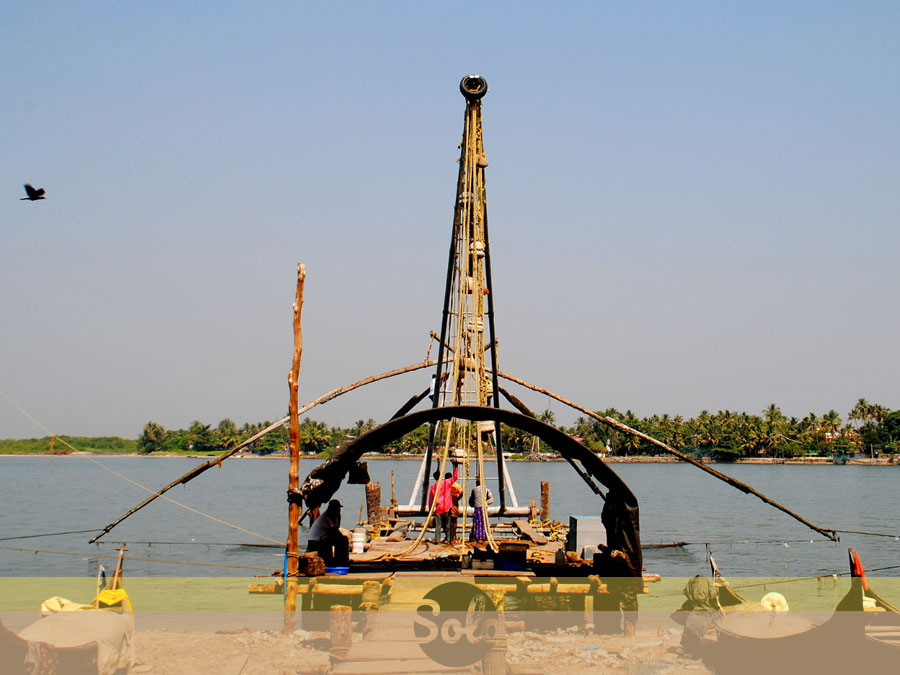 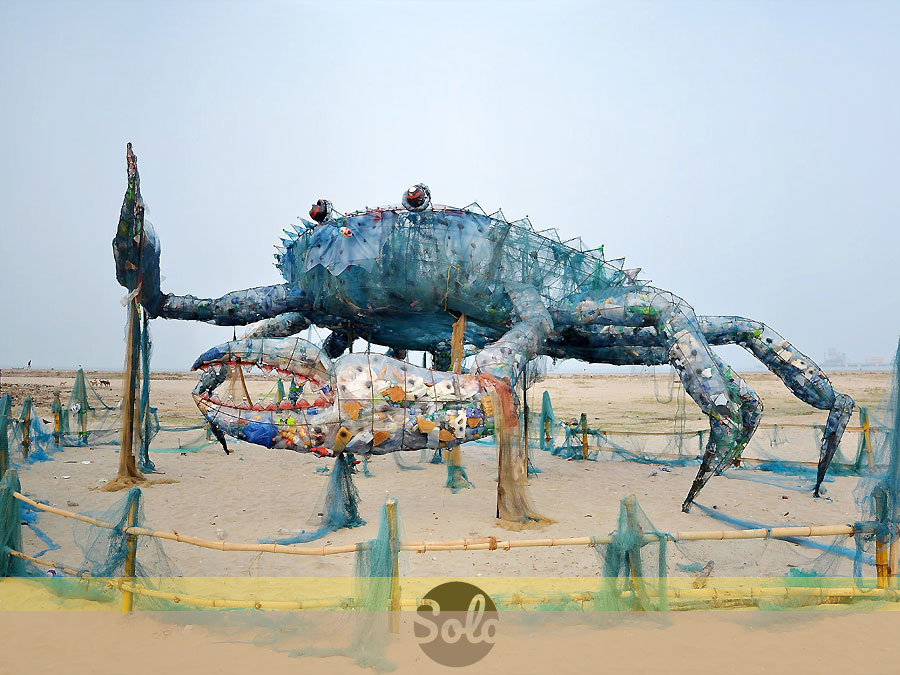 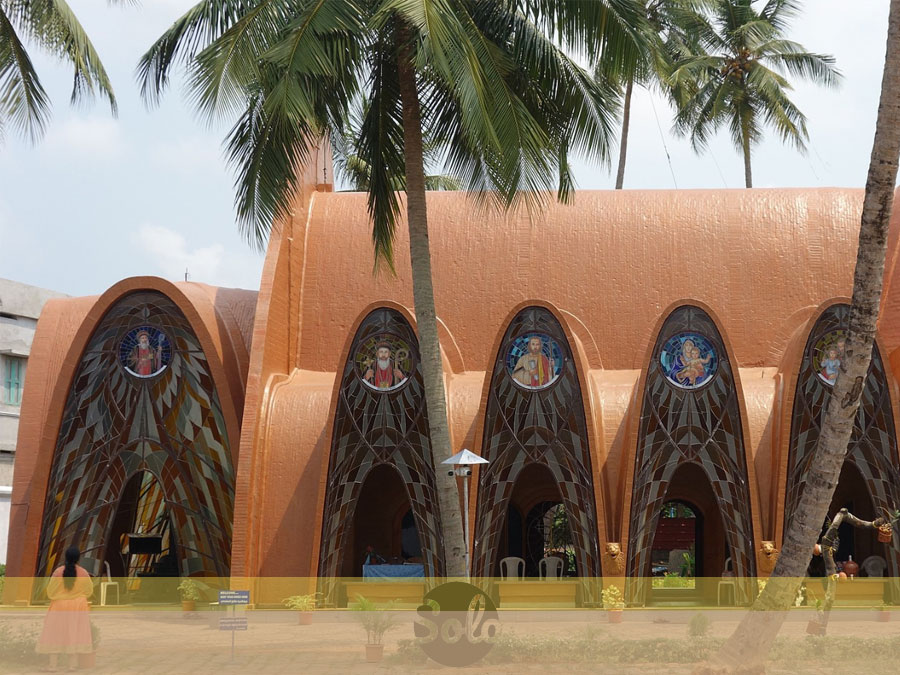 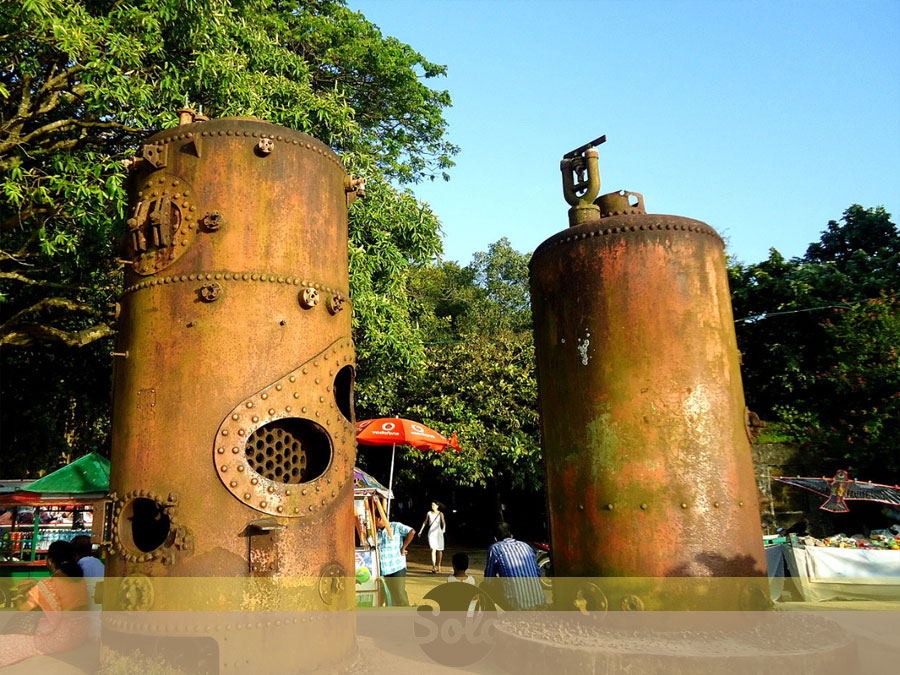